Welcome to my world!

Backyard Birding in the Rio Grande Valley of South Texas:
Surrounded by great birding destinations, our favorite patch is still the backyard (or the front), where we've seen more than 270 species of birds. Sit awhile, and watch the river and yard with us! 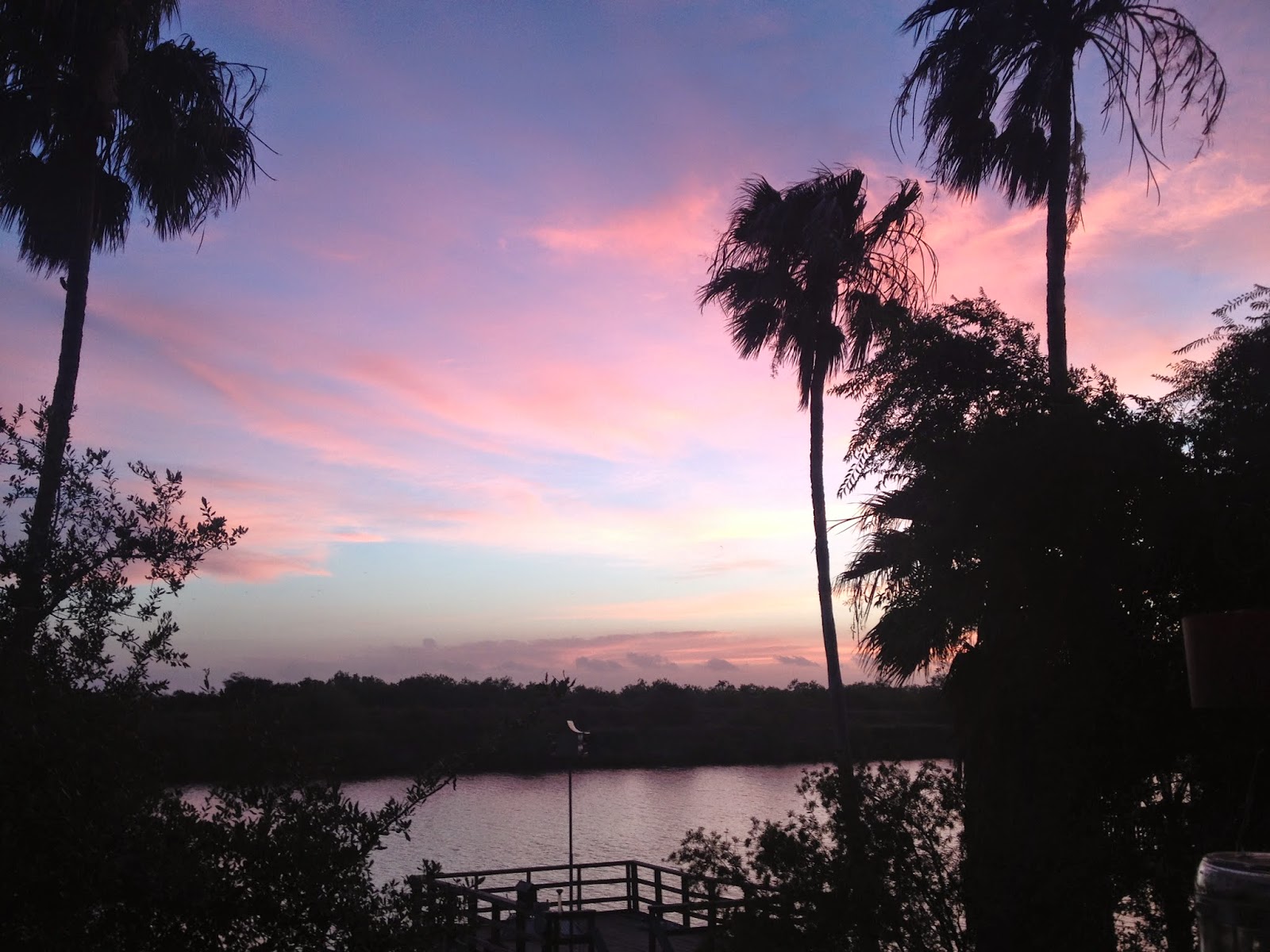 I was up early enough this morning to catch one of the last sunrises of this year's Spring. Good morning from the Arroyo Colorado!

My favorite sound this morning:  the twittering of Purple Martins around their house filled with hungry nestlings and busy with just-fledged flyers coming in for awkward landings.  They aren't disturbed by House Sparrows taking up two of the apartments, but the Black-bellied Whistling Duck  in the photo below seems to have crossed the line. 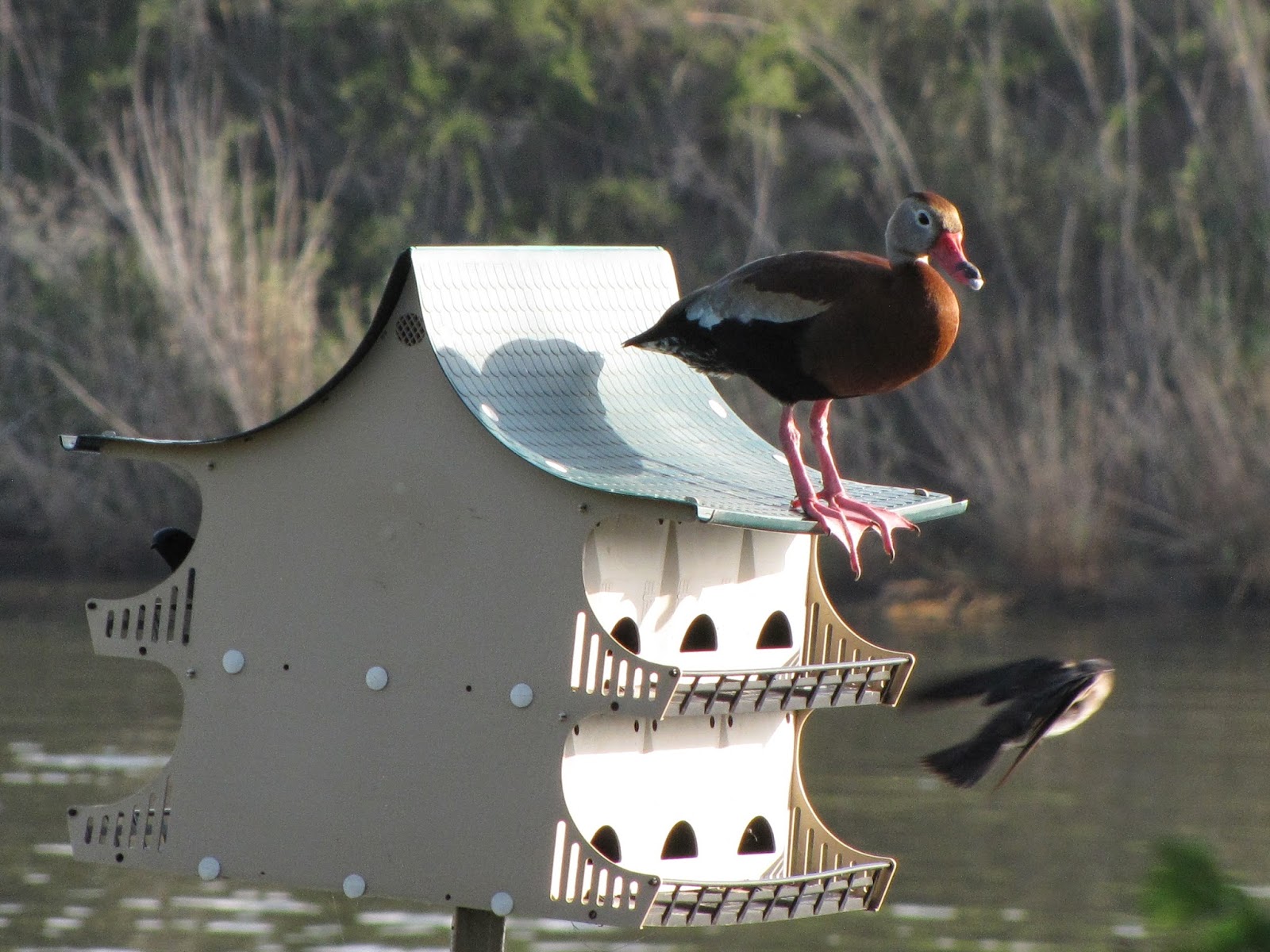 Nights have been pretty great, too, filled with the sounds of newly  fledged Eastern Screech-owls, Great Horned Owls, Parauques, and mockingbirds that find the bright moonlit nights as good as any day for singing. 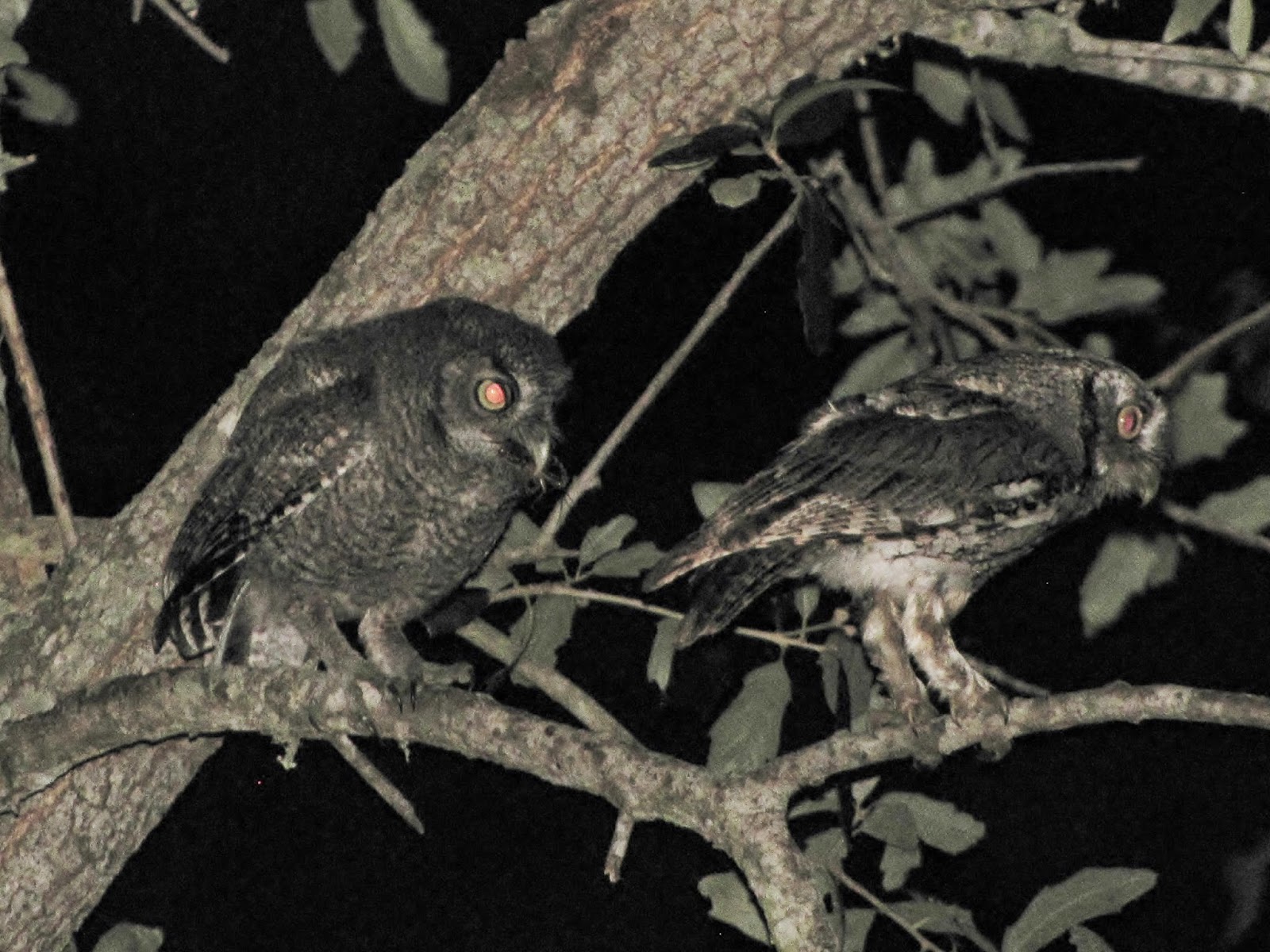 Look closely and you'll see the late snack the guy on the left is getting ready to devour.

All in all, this Spring has been a successful  one.  Already fledged from nests in or near the yard (in addition to the already mentioned screech-owls, GH Owls, sparrows, and martins) are Brown-crested Flycatchers, Golden-fronted Woodpeckers, Black-crested Titmice, Great Kiskadees,  Bewick's and Carolina Wrens, Northern Mockingbirds, Northern Cardinals, White-winged and White-tipped and Inca Doves, Hooded and Altamira Orioles, Ladder-backed Woodpeckers, Collared-Doves, Couch's Kingbirds, Green Jays, Buff-bellied Hummingbirds, Long-billed and Curved-bill Thrashers, and (boo!) Bronzed Cowbirds.  Many water birds from along the river and out in the bay also fly by, making this the best of birding patches.  ( I feel like I should say, like academy Award winners: "and all you others I forgot to mention but you know who you are!"

Near-100 degree temperatures, hot winds, and humidity that's nearly unbearable make it seem as if Summer has already arrived, but in actuality the Soltice is not until sunrise two days hence. We'll hope for a little rain and enjoy the seasons as they come!
Posted by Kay Baughman at 8:37 AM

Wow, awesome birds and photos. The sunrise shot is gorgeous.. You must live in a great area for birding.. Have a happy day!

Oooh, your post makes my mouth water for a visit to your area. I'm hoping next early spring I'll be able to finagle it. Keep your fingers crossed for me! Loved your photos, esp. of the E. Screech Owl fledglings? Your header picture is just stunning - calls my name!! Have a great summer! ~karen

Older Post Home
Subscribe to: Post Comments (Atom)
My heart in hiding
Stirred for a bird, -- the achieve of; the mastery of the thing!
(Gerard Manley Hopkins, "The Windhover") 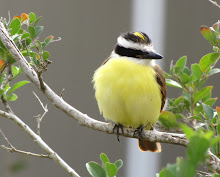 "I discovered that my own little postage stamp of native soil was worth writing about and that I would never live long enough to exhaust it." (William Faulkner) 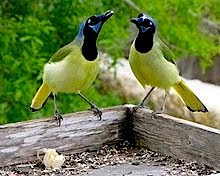 "and thus the world is full of leaves and feathers,
and comfort, and instruction."
(Mary Oliver, "The Dipper" in Owls and other Fantasies)

Not an Angry Cardinal: a Pyrrhuloxia! 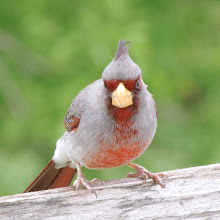 Join us in Harlingen Texas for the 19th RGV Birding Festival, Nov. 2012! 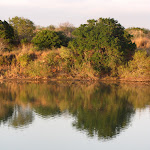